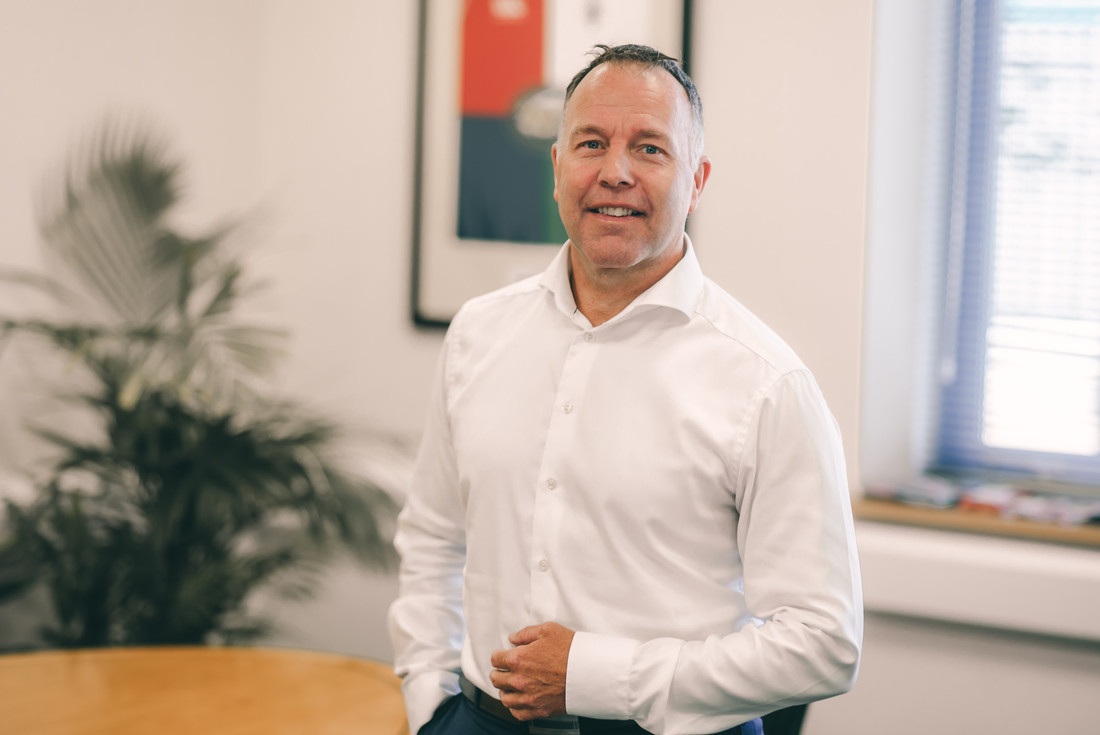 Adam joined Cranswick in 1991 and was originally on the operational side of the Fresh Pork business before being appointed to the Board in 2003 as Managing Director of Fresh Pork. His knowledge of the food industry over the 29 years he has been with Cranswick, led to him being appointed as Chief Operating Officer in 2011 and then advancing to the role of Chief Executive Officer in 2012. Under his leadership Cranswick has continued to expand and become a major player in the food processing industry. Adam was also a committee member of the British Pig Executive between 2005 and 2013. Adam is also Non-Executive Director of Thomas Broadbent & Sons Limited and he is a member of the UK Government's Agri-Food Trade Advisory Group.