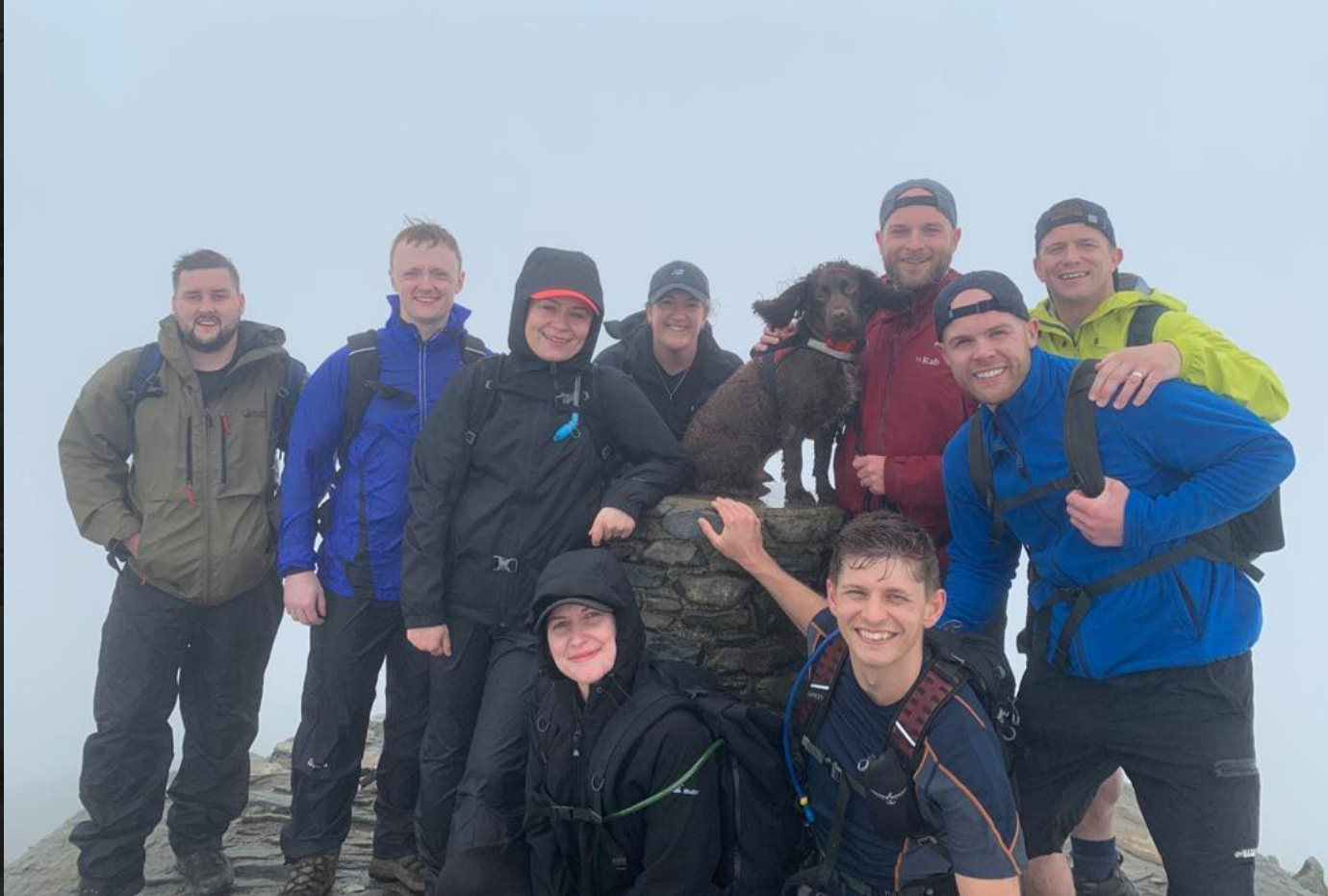 On July 10th and 11th a team from the Cranswick Sutton Fields cooked meat site completed the second part of their Six Peaks Challenge having completed the Yorkshire Three Peaks in June.

The group successfully climbed all three mountains on the National challenge – Ben Nevis, Scafell Pike and Snowdon within the 24hrs deadline. The challenge pushed the group both mentally and physically to their limits, but as a team, they persevered!

The team are raising money for the Daisy Garland Charity to show support for one of our Sutton colleagues who has been involved with the charity via their son.

Over £9,000 has been raised for this worthy cause.