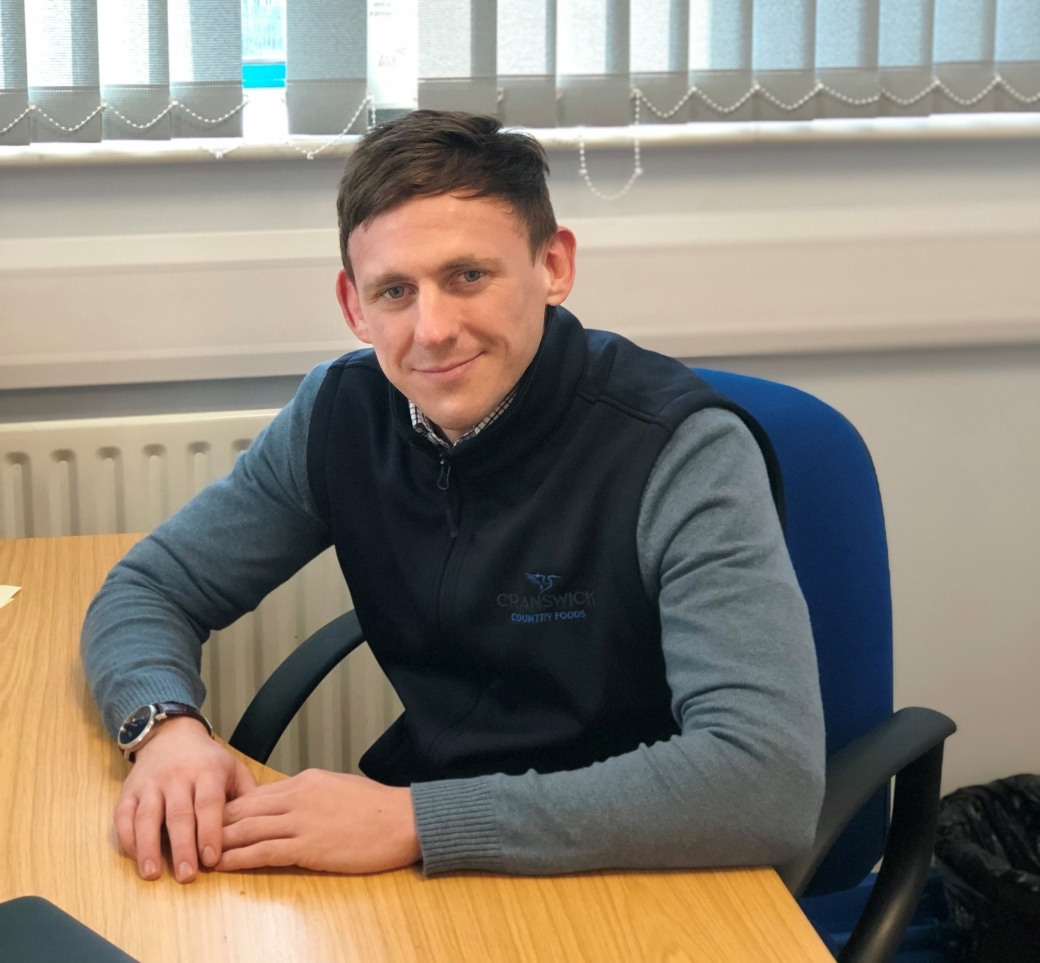 Ben was one of the first graduates to come through our Graduate Programme, joining us in October 2011 to pursue a career in production. Ben started his career at Preston which gave him a solid grounding to progress into production roles in retail packing at Lazenby's, Riverside and Preston.

In 2015, Ben was promoted to Junior Shift Manager at our Preston site and since then his career continued to go from strength to strength; progressing to Production Manager and later to Department Manager roles. Now in his new role as Factory Manager at Riverside, Ben is accountable for all aspects of the site.

Ben loves his new role, commenting: “Cranswick is a great company to work for; it has a passion for success and a reputation for being the best at what it does. It’s a company where progression is there for you if you earn it. Cranswick isn’t afraid of giving young people a chance in senior roles, if they show promise”.